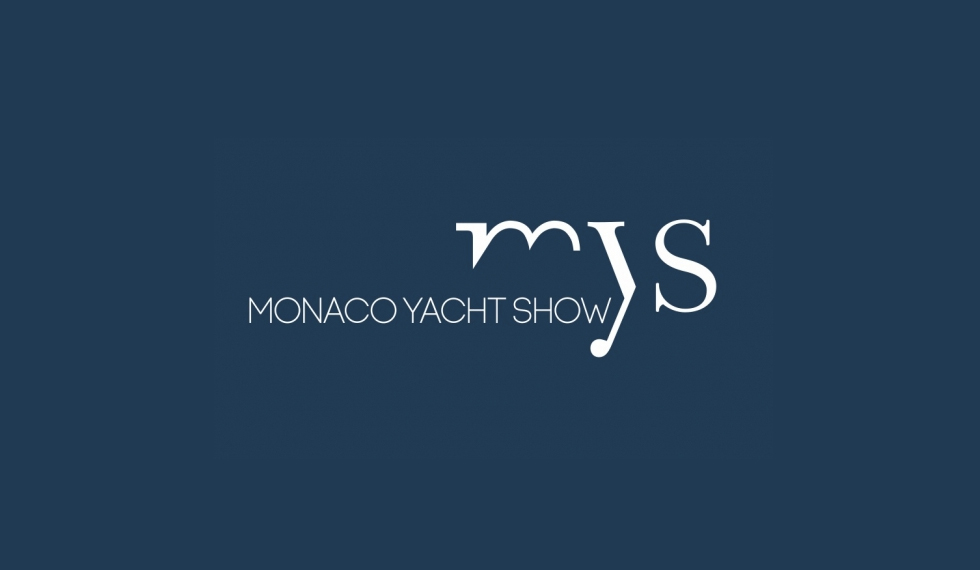 Set in the iconic Port Hercules of the Principality of Monaco, the Monaco Yacht show confirmed to be the world’s most important superyacht event in the yachting calendar providing visitors with the ultimate showcases from most reputable superyacht builders, award-winning yacht designers, influential brokerage houses and luxury goods companies.

With 125 of the largest and most luxurious vessels in the world in display, this year edition hosted the unveil of 45 new super and mega yachts in a worldwide debut. Above all new entries, indisputable queen of the show Oceanco 110m megayacht Jubilee which received two awards: the 2017 MYS Exterior Design Award and the 2017 MYS Finest New Superyacht Award. Nicola Nicolai during the visit on board reported: “it’s impressive the magnitude of the project as well as the finest quality of interiors and their perfect execution”.

Taking place soon after the Cannes Yachting Festival, The Monaco Yacht Sow confirmed a buoyant market trend in the superyacht segment supported by a strong presence of clients interested in new projects.